Day 1: Welcome to Malindi
You will be met at Malindi airport by a representative from Igufa Safaris who will transfer you to your overnight hotel. Depending on time of arrival, you will go on a brief tour of your surrounding or simply take the rest of the day relaxing in the comfort of your hotel.

Day 2: Watamu National Marine Park
After breakfast, go out to explore the abundant underwater life at the Watamu National Marine Park. It is Kenya’s first such park featuring over 600 species of colorful fish and other sea creatures with coral reefs and gardens only about 300 m (984 ft) from the shore. Encounter an explosion of colors during your snorkeling trip, both under and above the clear water.

After lunch, visit the Gede Ruins that were originally built in the 12th century. The present-day structure of the ruins dates from the 15th and 16th century featuring large stone houses in addition to a mosque and palace. It’s believed that the town that remained undiscovered until the 1940s once supported 2,500 people. The walled city represents a medieval Swahili settlement that likely covered and also features a pillar tomb, which signified a man of importance was buried there.

After a fulfilled day, sunbathe on the white sandy beaches or go for a walk along the coastline.

Day 3: Malindi Historic Circuit
Today, you will spend most of the day in the historic town of Malindi. Visit the Vasco da Gama monument among others; more impressive for what it represents (the genesis of the Age of Exploration). Erected by the Portuguese explorer Vasco da Gama as a navigational aid in 1498, the coral column is topped by a cross made of Lisbon stone, which almost certainly dates from the explorer’s time.

A visit to the Malindi Museum is a key part of this historic circuit, it’s a moderately interesting museum that has displays on underwater archaeology along the Kenyan coast. This Malindi experience also offers a great opportunity to go craft shopping.

Day 4: Check out
Transfer to airport in time for scheduled return flight home. 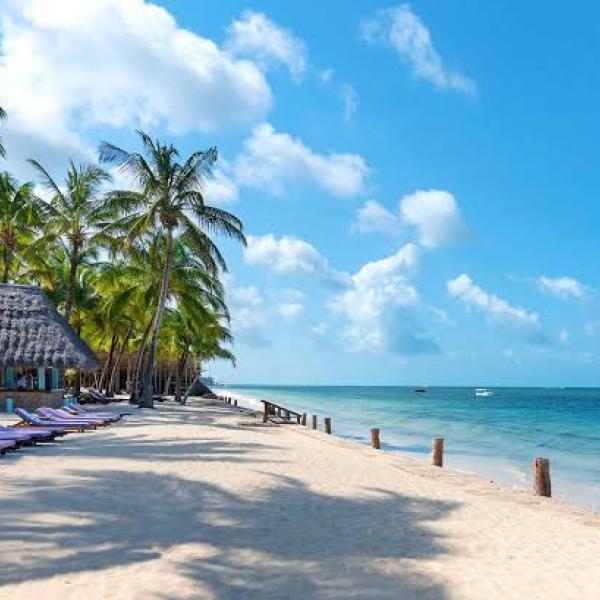 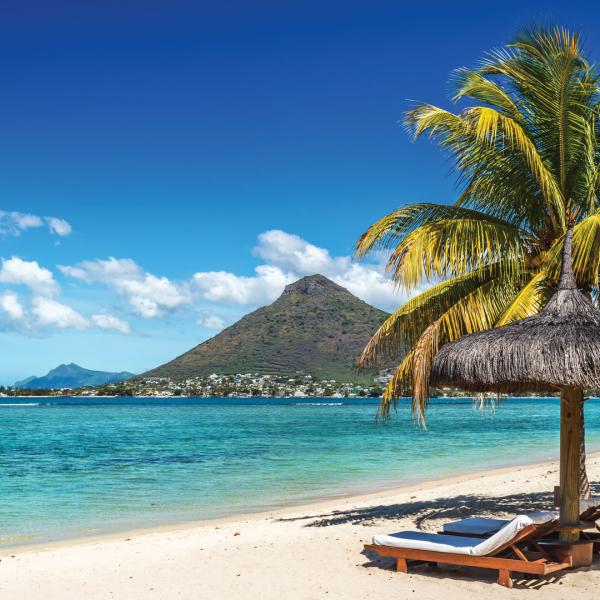 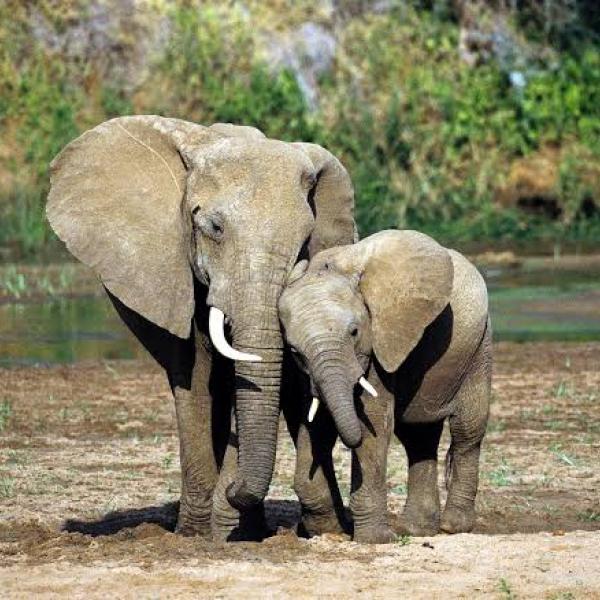 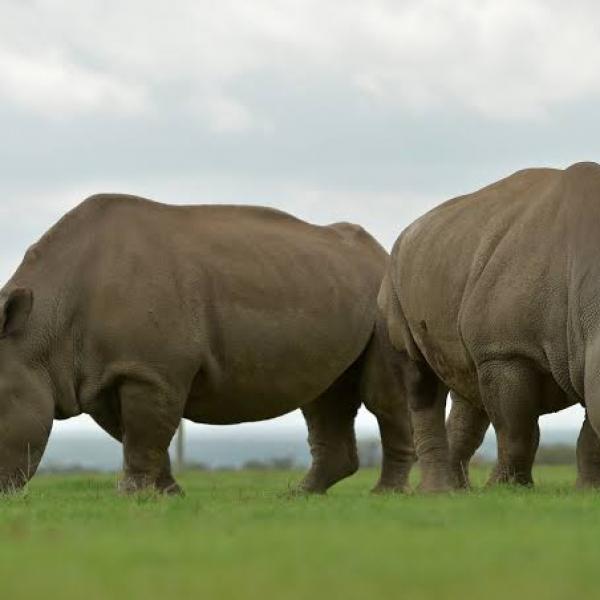